It isn’t actually as new as people will make you believe (isn’t that always how the story goes? The Omorovicza Miracle Facial Oil has been using it for a long time), but a recent study on the effects and side effects made it the new ingredient to talk about in terms of anti aging.

So this is what we will do today: Talk about Bakuchiol, how it performs compared to retinoids and if it actually is the better alternative to using your standard retinol product, especially if you have sensitive skin.

If you prefer the talking, here is a video on the topic (you can even learn how to pronounce Bakuchiol there, for the next skincare nerds dinner party), but I listed everything for further reference below.

Bakuchiol is found in the seeds and leafs of the Babchi plant, also known as Psoralea Corylifolia, so basically a plant extract. It is a natural occurring antioxidant and is called “herbal alternative to Botox” (no topical products are an alternative to something you inject, so let’s just forget that quickly) and “natural version of retinol”.

Bakuchiol has no structural resemblance to retinoid acid, but there are studies showing that it has similar effects on the skin,so let’s quickly look at the mechanisms of retinoids on your skin.

How do retinoids work

Retinoic Acid works through specific receptors in the cell that trigger an increase in gene expression and increased production of collagen Typ I, III and IV as well as aquaporin 3 expression. Translated that means that your skins firmness and elasticity increase, while your wrinkles and fine lines decrease.

On top of that it speeds up cell turnover, which leads to younger looking, more even skin and less hyperpigmentation.

Both Retinol and Retinaldehyde are precursors of Retinoic Acid that  are slowly transformed into Retinoic Acid in the skin, which is why they act slower and are weaker in terms of effects and side effects. You can buy those as OTC products, while Retinoic Acid usually is prescription only.

All retinoids can lead to retinol dermatitis, a period of inflammation, dryness and flaking skin, typically occurring within the first four weeks of treatment. That can be prevented by using lower concentrations, slowly building up a tolerance or using the products less frequently than once a day. Some people though never tolerate retinoids.

How does Bakuchiol work

As stated above, Bakuchiol has no structural resemblance with Retinoic Acid, which means that the Bakuchiol molecule can’t fit into the Retinoic Acid receptor. It has means to stimulate the receptor nonetheless, leasing to the same effects in terms of unregulated gene expression with all the before mentioned benefits.

Studies on Bakuchiol vs retinol

The mechanism of how Bakuchiol works have been shown as early as 2014 in an in vitro study. In vitro means that the results were not obtained on living people, but on cells in cell cultures in the petri dish. Studies like that give important information, but are not always easy to transfer to a living, breathing human being.

A board certified dermatologist graded the skins firmness and elasticity as a marker of increased collagen production as well as hyperpigmentation and wrinkle depth after the course of the 12 weeks, not knowing which ingredient the person had used.

The results were indeed promising: The study found no significant difference in the efficacy of Bakuchiol vs Retinol. It did however find significantly less irritation reported in the Bakuchiol group.

Before you get all excited though, keep the following in mind:

Bakuchiol has a few extra benefits over retinoids that are worth mentioning:

As always when something is called the next big thing in skin care, take that announcement for what it is: A beauty marketing strategy.

Bakuchiol is a great retinol alternative for everyone that is sensitive to retinol side effects, but there is no need to replace the retinoids that have been working for you. And if you are on prescription strength, you won’t find the same effects in Bakuchiol products.

For vegans and people that can’t tolerate retinoid products though, Bakuchiol might be a great alternative indeed. 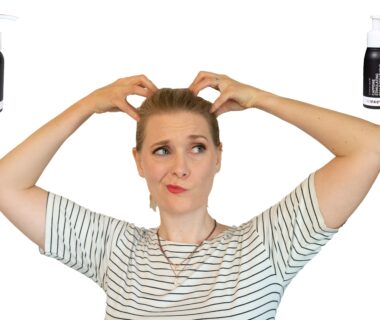 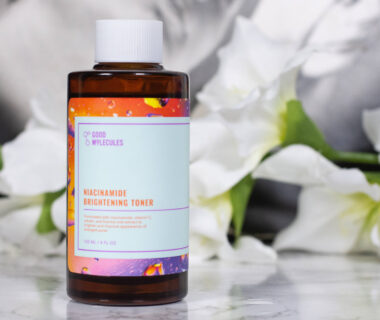 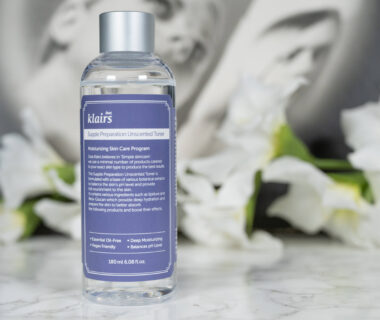