Writing this Beauty Low Buy Update for June feels a little bit like cheating, even though it technically isn´t. Because right now, as I type, I have not bought or received anything that I am not showing you. I will however leave for our first summer holiday shortly, which means that by the time this blog post goes live, I have been traveling around Sweden for a little over a week.

Now the goal is of course to spend time outdoors and as a family, but looking at our (very vague) travel plans, we do want to spend at least a bit of time exploring Stockholm.

And, purely by coincidence I might add, I stumbled upon a blog post talking about Kicks, which seems to be the equivalent to Sephora and the brands you absolutely need to check out when you get the chance to visit one.

I mean, it would be rude not to, don´t you think?

After all, beauty is part of a countries culture, and exploring different cultures is the main goal when traveling…

Yeah, I will stop making excuses and get to the point: Chances are that by the time you read this, I have already spent a considerable amount of money on beauty stuff. But that will be revealed next month, and until then it is:

Total amount of money spend on beauty in June: 0 €

But of course the blog post isn´t going to stop right here. No, pixi once again came to the rescue and provided me with skincare to try and test over the upcoming months: The pixi skintreats Glow Tonic Collection.

You probably all have heard about pixi Glow Tonic (if you haven´t read up here, I´ll wait). It has been called “miracle in a bottle”, “life changing” and many other things, but one thing is certain: It has been the foundation of pixis success in the skin care world.

So it was about time they expanded the family!

First is the Glow Tonic Cleansing Gel, a gel cleanser that (other than the already existing Glow Mud Cleanser!) does contain Glycolic Acid among various fruit extracts and soothing Aloe Vera. I have not yet had the chance to try it, but am very much looking forward to use it as my morning cleanse.

Next up is the Glow Tonic that I have already talked about in length – it is a favorite among my family and friends which are always delighted if I get a new bottle – and then the Glow Tonic Serum. Glycolic Acid features third on the ingredients list, so it is supposedly more potent than the Glow Tonic, and also contains a small amount of Vitamin C and E among hydrating ingredients and fruit extracts. I will report back on its intensity once I had the chance to try it.

The item I was admittedly most excited about is the pixi Phenomenal Gel, which (the exception of the rule) does not contain any glycolic acid, but instead Citric Acid to balance the pH and Vitamin E and C alongside Aloe Vera and other fruit extracts. With the importance of the skins acid mantle getting more and more into focus these days (read here why), I am curious to see if it will make any difference in my routine.

Last – and admittedly for me the least exciting – is the pixi On-the-Glow. If you know me, you´ll know that moisturizers are not an exciting skincare category for me, and a glow giving one… Well, I do love a matte base. But reading up on the product I learned that you supposedly can use it on face, body and even hair and that it contains as much Vitamin E, C and D as it does Glycolic Acid. I am still pretty sure that it isn´t something I would have purchased myself, but at least now my interest is piqued – will I find a way to make it work for me? Sometimes skin care is all about accepting the challenge!

When I sum all this up, it leads to

Total amount of money saved because of PR: 107€

What did you purchase in the month of June? 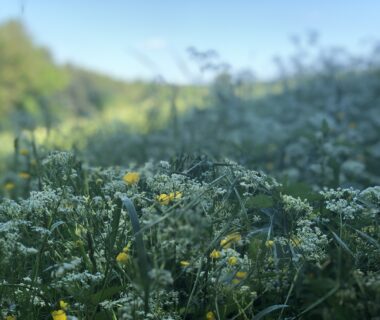 Monthly Recap May 2020 – What has been happening? Doctor Anne 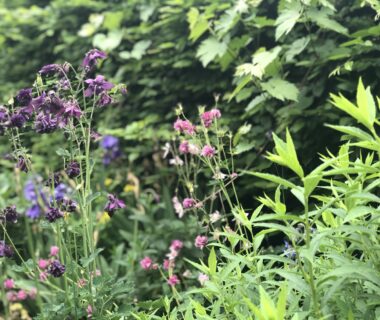 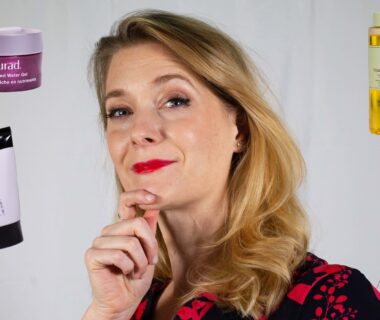 First Beauty Empties of 2020 – What will I repurchase? | Doctor Anne