I take pride in having a good understanding in skin care ingredients, but ever so often I happen upon one that leaves me puzzled. Take the pixi Milky Tonic for example – it says on the label that it contains Jojoba Milk.

And while I am well aware of Jojoba Oil and its benefits for the skin, I admit I never had heard about Jojoba Milk before. And not only had I never heard of it before, it wasn’t even listed on the ingredient list. On there you would only find Jojoba Oil, in a product that is anything but oily. The explanation? Jojoba Milk is emulsified Jojoba Oil, and both the oil and the emulsifying ingredients are listed separately.

What it still doesn’t tell me though is why Jojoba Milk is desirable to be in skin care. I mean, what are the benefits? Well, it is supposed to be smoothing and hydrating, a very desirable feature in my books, and one that a lot of other added ingredients claim to do as well.

But let’s take a deeper look at what the pixi Milky Tonic is about.

What the pixi Milky Tonic claims

Calming and hydrating milk enriched tonic to comfort complexion. This tonic is infused with oat extract to help soothe and balance. Rehydrates, nourishes and relaxes.

The Tonic comes in the standard pixi Tonic bottle, this time milky white and is available both in 100 and in 250 ml. The 250 ml retail for 29 $ on the website here and should last you at least 6 months of daily use.

The milky white color comes mainly from the bottle, the Tonic itself is almost clear and has a faint, barely noticeable sweet floral scent. It is a runny liquid, much like water, and easily runs through your fingers if you are not careful.

How to use the pixi Milky Tonic

As I do with most toners (Psst, if you are curious about the difference between Toner and Tonic, read here) I apply it as first step after cleansing my face either morning or night. Both works equally well, but I prefer using it in the mornings – makeup just looks so much better when applied to carefully hydrated skin.

Ingredients of the pixi Milky Tonic

Green Tea Extract, Linoleic, Oleic and Linolenic Acid as well as several humectants and soothing plant extracts – the Tonic is indeed focused on hydrating and calming the skin. As with all tonics, the beneficial ingredients like Phospholipids and antioxidants are probably not present in a high enough concentration to make a huge difference in the skin, but you will surely get a lightweight layer of hydration using this product.

How does the pixi Milky Tonic compare to…

The pixi Tonic family can be divided roughly into two sections: The active ones and the hydrating ones, and both the Milky and the Rose Tonic belong to the hydrating category. Despite differences in added pant extracts, scent and color, I don’t actually think that they are that different from one another, and you could easily get along with using just one (or even none) of them.

I personally prefer the Milky one when it is cold outside and the Rose one in the summer months, but if that is me subconsciously reacting to marketing claims or a real difference noticed in the skin I couldn’t say.

Read my full review of the pixi Rose Tonic here.

Does the pixi Milky Tonic live up to its claims?

Although I don’t quite get where the “milk enriched”comes from – I have not seen any milk specific ingredients in the formula, unless you count the emulsified Jojoba Oil, which I think is a far stretch. But that is semantics, it is a soothing and hydrating tonic with or without milk.

I am all for extra hydration, and the extra soothing is more than welcome as well.

Which skin types is the pixi Milky Tonic best suited for?

All skin types, but especially dehydrated and irritated skins. If your skin is sensitive to plant extracts though you might want to proceed with caution. 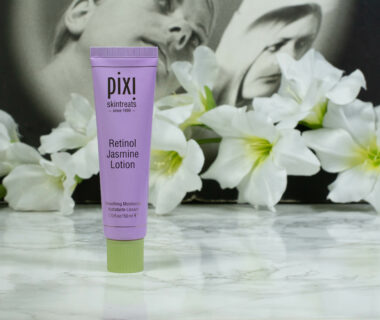 Why the pixi Jasmine Retinol Lotion is actually NOT a retinol 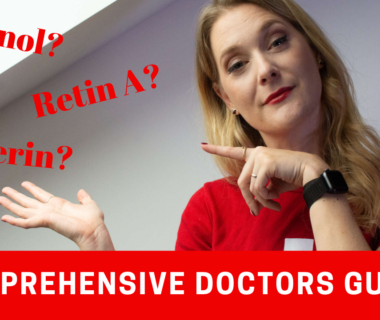 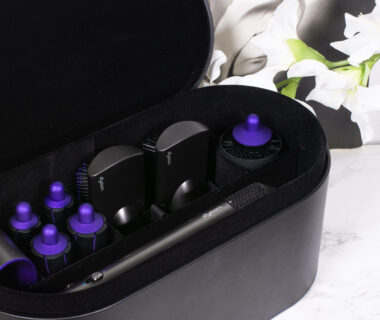