I still remember back in the days when I was sweet 17, that I would look in the bathroom mirror and think: “Wow, my dark circles are really bad!”.

Disclaimer: They weren´t. But I was obsessed with the hint of a shadow that would appear whenever I slept less than nine hours, and tried about everything that promised to brighten them.

Back then I would have loved The Inkey List Brighten-I Eye Cream.

Now, 23 years and two kids later, it really isn’t enough any more. You see, dark circles can appear due to a number of different reasons, and apart from genetics and lack of sleep, the two main things are loss of collagen (because the eyes lay deeper and have more shadow) and hyperpigmentation due to sun exposure for example (as in age spots).

And while The Inkey List Brighten-I Eye Cream might help with the latter, the really subtle pearlescent effect it has isn’t enough to combat lines, shadows and general aging skin that troubles me now.

But lets take a closer look:

A must-have for under-eye illumination and priming perfection, the Brighten-I Eye Cream is a correcting treatment that blurs the lines between skin care and make up. Expect dark circles and puffiness to be a thing of the past as this treatment instantly smooths and blurs imperfections and brightens the contour over time.

The tube contains 15 ml and retails for 8,99 GBP on the website here. It comes with a slanted metal applicator that is cooling against the skin and can be used to distribute the product around the eye area.

A word of warning: You just need a light squeeze, otherwise you will end up with way too much product on the applicator. Been there!

White, easy to distribute and without a noticeable scent, nothing exciting here. I was a little worried that the added Mica would be noticeable to the bare eye, but there is no obvious glitter to be seen.

How to use The Inkey List Brighten-I Eye Cream

That is fairly easy – you cleanse your skin, apply your serum and then apply the cream around your eye area. Both morning and night time use is possible, although the added Mica for brightening the under eye is probably wasted before you go to bed.

Although the ingredient list has a few exotic names on it, I actually don´t think it is very impressive. Brightenyl®, claiming to be 4 times more effective than Vitamin C, is a molecule that needs to be activated by the skins microbiom and partially transformed into THBA and then claims to inhibit melanin synthesis and deposition as well as being antiinflammatory and antioxidant. Impressive, but with only one study done on 20 Korean women to demonstrate effectiveness. Even if the results there were convincing, the skins microbiom is different in every individual – who can say if it works with mine as well as with theirs.

The mixture of Mica, Tin Oxide and Titanium Dioxide is called RonaFlair Blanace® and claims to balance skin tones with its pearlescent effect.

Other than these two it is mostly emollients, a few humectants and then Centella Asiatica, Ginseng Root Extract and Portulaca Oleracea Extract, all well below 1% of concentration.

Does The Inkey List Brighten-I Eye Cream live up to its claims?

It surely is a makeup/skincare hybrid, as it has the blurring effects of a primer as well as some skincare benefits.

I don´t get though how, other than through the metal applicator, it would help against puffiness, and even if I believed in the effects of Brightenyl on my skin, my dark circles are not due to hyperpigmentation, but due to lack of sleep and aging, and I don´t really see how it could help with that in the long term.

How does The Inkey List Brighten-I Eye Cream compare to…

If you have been around for a while, you know how much I adore the Caffeine Eye Serum. It is lightweight, the Caffeine helps against puffiness and the added peptides and humectants plump my skin, making my undereyes look well rested and less dark. It basically does everything I had hoped the Brighten-I Eye Cream would, even if it lacks the metal applicator that is admittedly very cool.

Would I repurchase The Inkey List Brighten-I Eye Cream?

I will stick to the Caffeine Eye Cream in the future.

If you are young and want the blurring and slightly light reflecting properties rather than long term effects, this is a nice and affordable option. 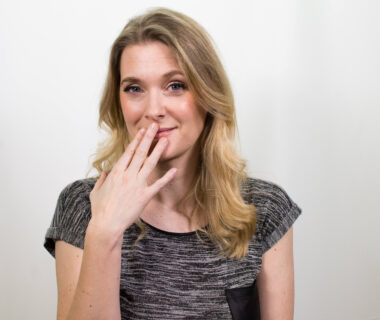 Is it safe to use Retinol in the summer? Ask Doctor Anne 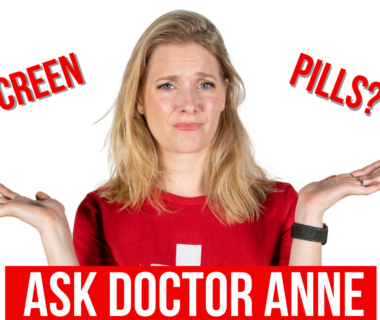 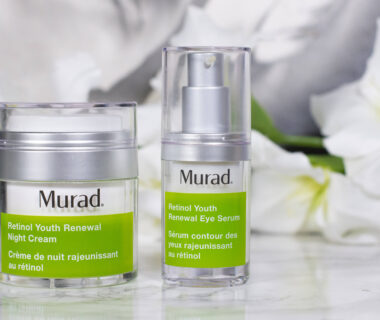 Murad Retinol Youth Renewal Night Cream and Eye Serum – Do you need them?