Over the course of the last year, a new ingredient has entered the market, claiming to boost „superhuman benefits“ in terms of addressing hyperpigmentation – Tranexamic Acid!

Well, outside the Marvel Universe superhuman benefits are rare, so I figured it was about time to take a closer look and see what is behind the claims.

Should you rush to incorporate Tranexamic Acid into your routine or is it not worth your time? Let´s find out!

What is Tranexamic Acid?

Tranexamic Acid (or trans-4-(Aminomethyl)cyclohexanecarboxylic acid) is a plasmin inhibitor used as hemostatic agent to treat abnormal fibrinolysis in excessive bleeding. It is a synthetic derivate of the Amicoacid Lysin and originaly was used mainly in intensive care settings or in the labour ward for conditions with increased fibrinolysis, which means that the blood did not properly clot.

Outside from emergency treatment it was used orally for abnormal menstrual bleeding (hypemenorrhoe) for example.

It´s first „skin care“ appearance was in 1979 as treatment for prurigo aka skin itching.

The overall skin brightening effect was an accidental find made in 1998 in patients that received Tranexamic Acid for abnormal bleeding and that reported improvement in melasma and other forms of skin discoloration.

What does Tranexamic Acid do for the skin?

Tranexamic Acid has shown to improve melasma in several studies and seems to have a similar effect on hyperpigmentation.

Quick Recap: Melasma is a bifacial, symmetrical pigmentation while hyperpigmentation is randomly distrubuted. Both are however due to a similar mechanism, which is irregular deposit of melanin in the skin after inflammation, due to hormonal changes and due to UV exposure.

Tranexamic Acid works by inhibiting the plasminogen/plasmin pathway, which interferes with melanin production in the skin, leading to overall brighter skin and reduction in melasma.

Different from melasma and hyperpigmentation is postinflammatory erythema, the redness that often persists after a breakout. We do not have enough data to judge if Tranexamic Acid is effective there too, but as plasmin plays an important role in angingenesis however, there is a reason why it potentially could help with that too.

Does Tranexamic Acid have any side effects?

Well, you can be allergic to anything, but in general Tranexamic Acid has little reported side effects. You can expect dry skin, skin irritation or scaling as well as (in a small number of cases) erythema, but these side effects are much less common than they are with retinoids or hydroquinone for example.

Tranexamic Acid is also safe to be mixed with other acids, retinoids or Vitamin C as long as your skin can tolerate that.

So Tranexamic Acid in skincare works for sure?

The method of application in the studies done so far ranges from oral application over injections to topical, the latter including liposomal cream, emulsion or lotion. This diversity means that while we know Tranexamic Acid works, we have the most data on oral application and not enough to safely say that the same is true for topical skincare (although there have been smaller, but promising studies over the last few years).

Again, this does not mean it doesn´t work – absence of proof is not proof of absence!

Another thing that is unclear is which way of topical application would be best, as some argue that the water based Tranexamic Acid is not easily absorbed through the lipid barrier of the skin.

Concentration in the studies varied from 0,5 to 5%, while you usually get up to 2% in over the counter products.

I am confused, just tell me what to do!

I for example, someone that already had a deep vein thrombosis once, should not take it as it increases the risk for thrombosis, myocardial or cerebral infarction or pulmonary embolism. Not something I would risk for treating discoloration.

So my advice would be: Yes, look for skincare products that contain Tranexamic Acid, but use it as part of a balanced regime. Pair it with Arbutin, Vitamin C, other acids, retinoids and – of course – a broad spectrum SPF and don´t expect it to do miracles overnight.

Yes, some studies showed quicker results, but in general a minimum of eight weeks, but up to 6 months can be necessary to see changes in your skin.

Products that use Tranexamic Acid 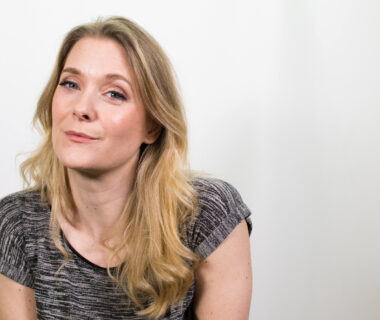 Niacinamide – All its benefits for your skin | Doctor Anne 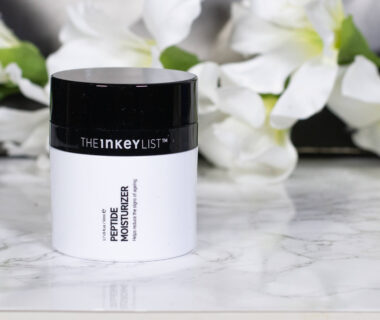 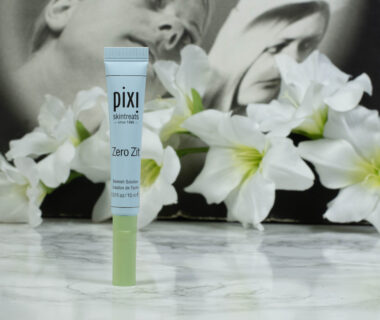